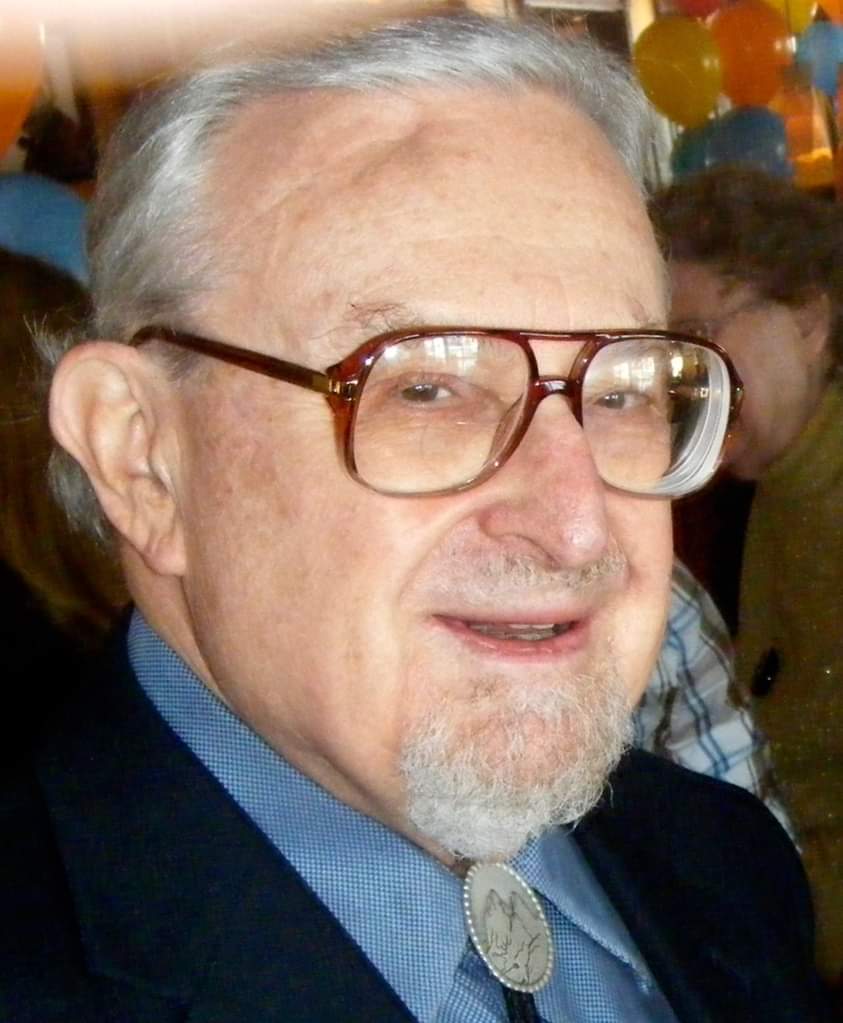 Gordon Goodman, resident of Downers Grove since 1965, has done much to deserve this award. Working with many local groups he has directly helped preserve and improve Downers Grove. He has served with the Pierce Downer Heritage Alliance since he helped found the group in 1996. The group is dedicated to preserving the natural and cultural heritage of the village. They worked to raise money to preserve and keep Lyman Woods as a natural area and safeguard Belmont Prairie, which in 1979 became the first Illinois Nature Preserve to be dedicated in DuPage County.

Also interested in preserving the architectural history of Downers Grove, Gordon worked in 2004 to save the Orange Lyman house on Maple Avenue, one of the oldest homes in the village. The 1846 Blodgett House was another home preserved through efforts of the 1846 Blodgett House Group that combined Gordon's support with that of many other concerned citizens. As a result, he was one of the “Volunteers of the Year” award winners from the Downers Grove Park District in 2011. The historic 1846 Blodgett House, which was built by pioneer Israel Blodgett, was moved, restored and is now on the way to becoming an important part of the Blodgett Homestead on Maple Avenue. Its early construction style and history of being a stop on the Underground Railroad make it very important to Downers Grove’s history.

Gordon’s passion for historic preservation continued with his efforts as part of the 2014 campaign to preserve the Edwards House on Maple Avenue. Gordon spoke eloquently at the Plan Commission and Village Council meetings of the value to Downers Grove of saving the circa 1898, high style Queen Anne home. Although the House could not be saved, Gordon’s contributions helped form the foundation of recent successes in historic preservation in Downers Grove.

Gordon’s individual efforts and his volunteer work with many other civic and not-for-profit groups have helped the Village retain much of its historic character today.

Gordon was presented this award at the dedication of the Montrew Dunham History Center on July 13th, 2019.